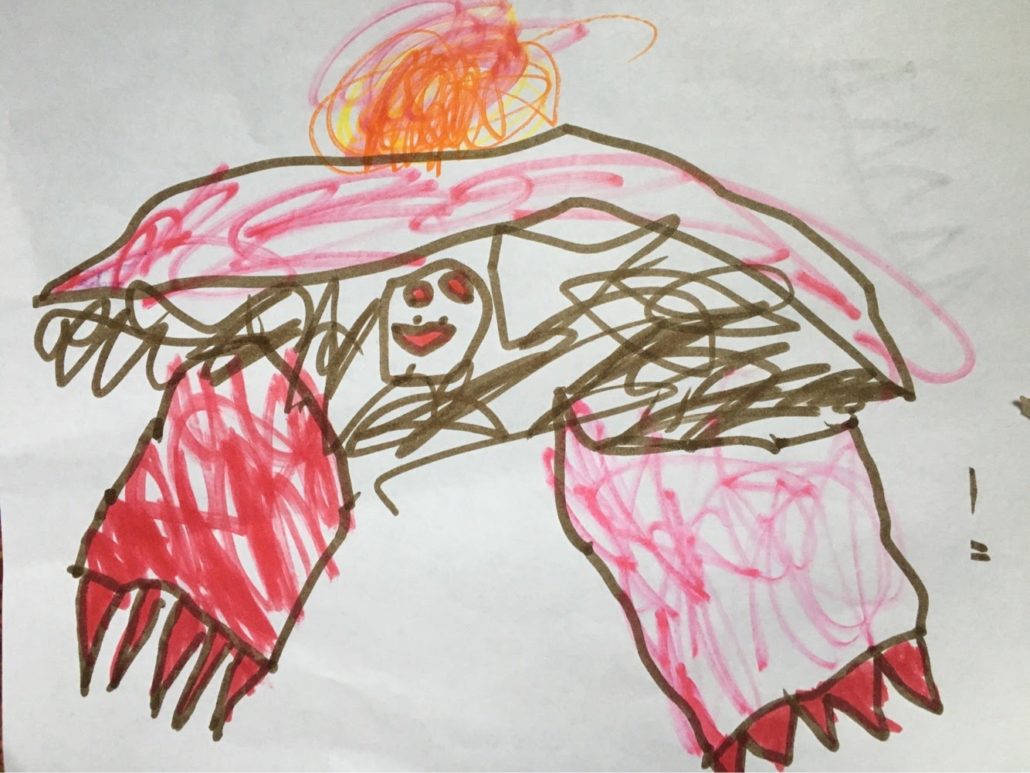 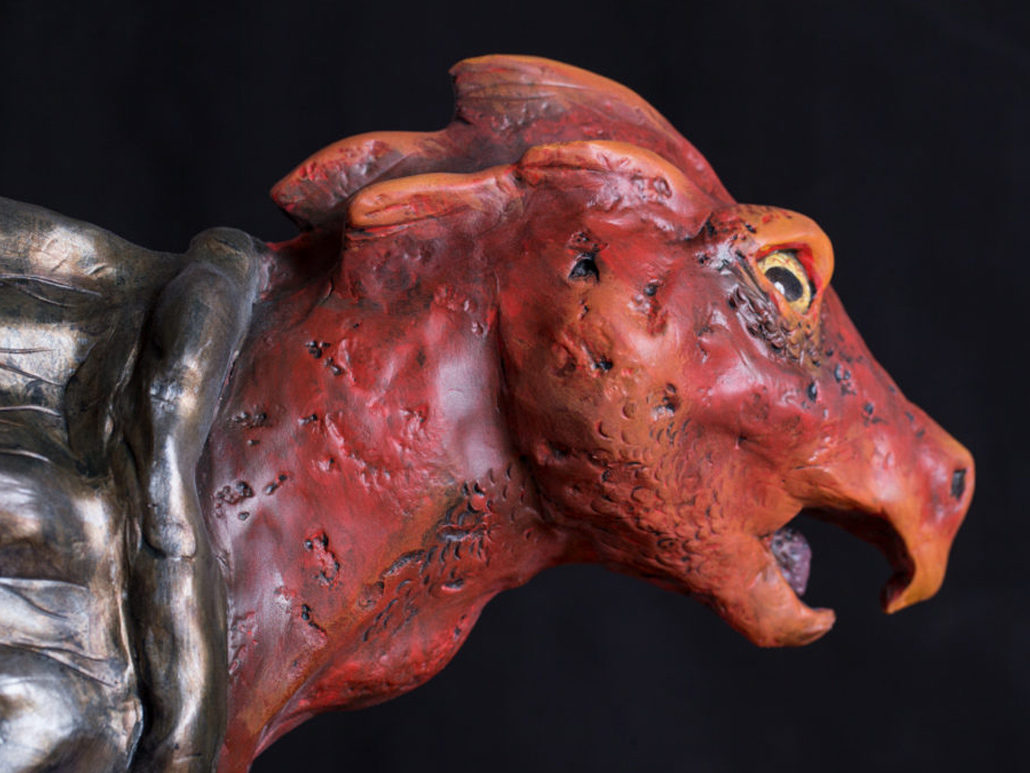 Over the Troll Bridge – Live on Kickstarter – Click Here Dismiss