Of World Building and Glimpses into the Future 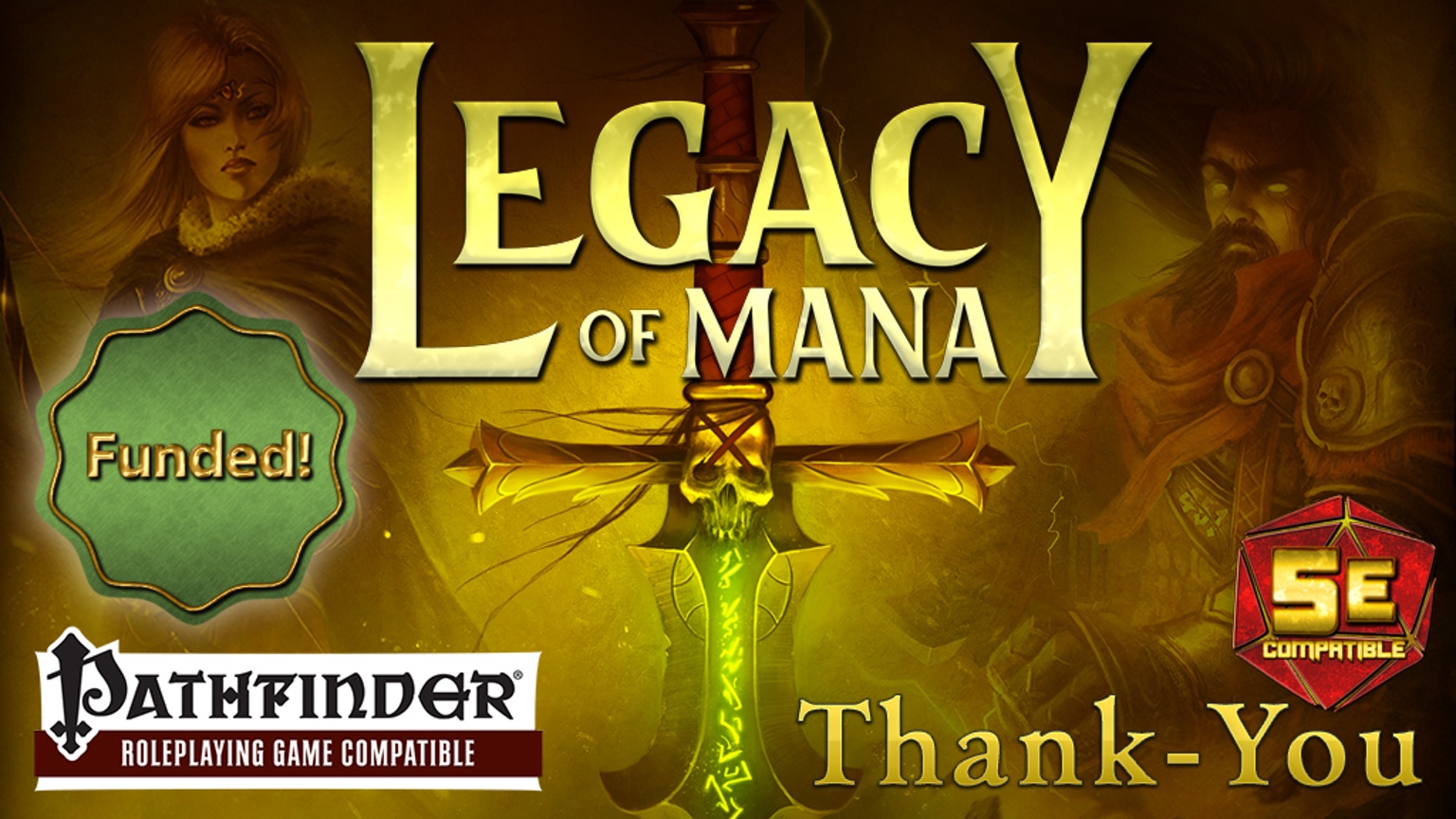 Developing my Creatures for Pathfinder and 5E

If you had a copy of my seventh grade yearbook you would find a note from my English teacher Mrs. Anderson wishing me luck creating Dungeons & Dragons stories as a grown up. That is a memory that I had completely forgotten until just the other week. I have always pursued my childhood dreams, bringing my creations to RPGs seems like something I should have been questing for all along.

A little over a year ago I met Thomas from Lynnvander Studios and we quickly became fast friends. When I approached him to see if his team would be interested in converting my creatures for D&D and Pathfinder, he one-up’d me. He offered to have my critters in his Legacy of Mana campaign setting which was just funded on Kickstarter. Not only that, but we are in talks of working my continent into their world! For more on their announcement read their Kickstarter update here. 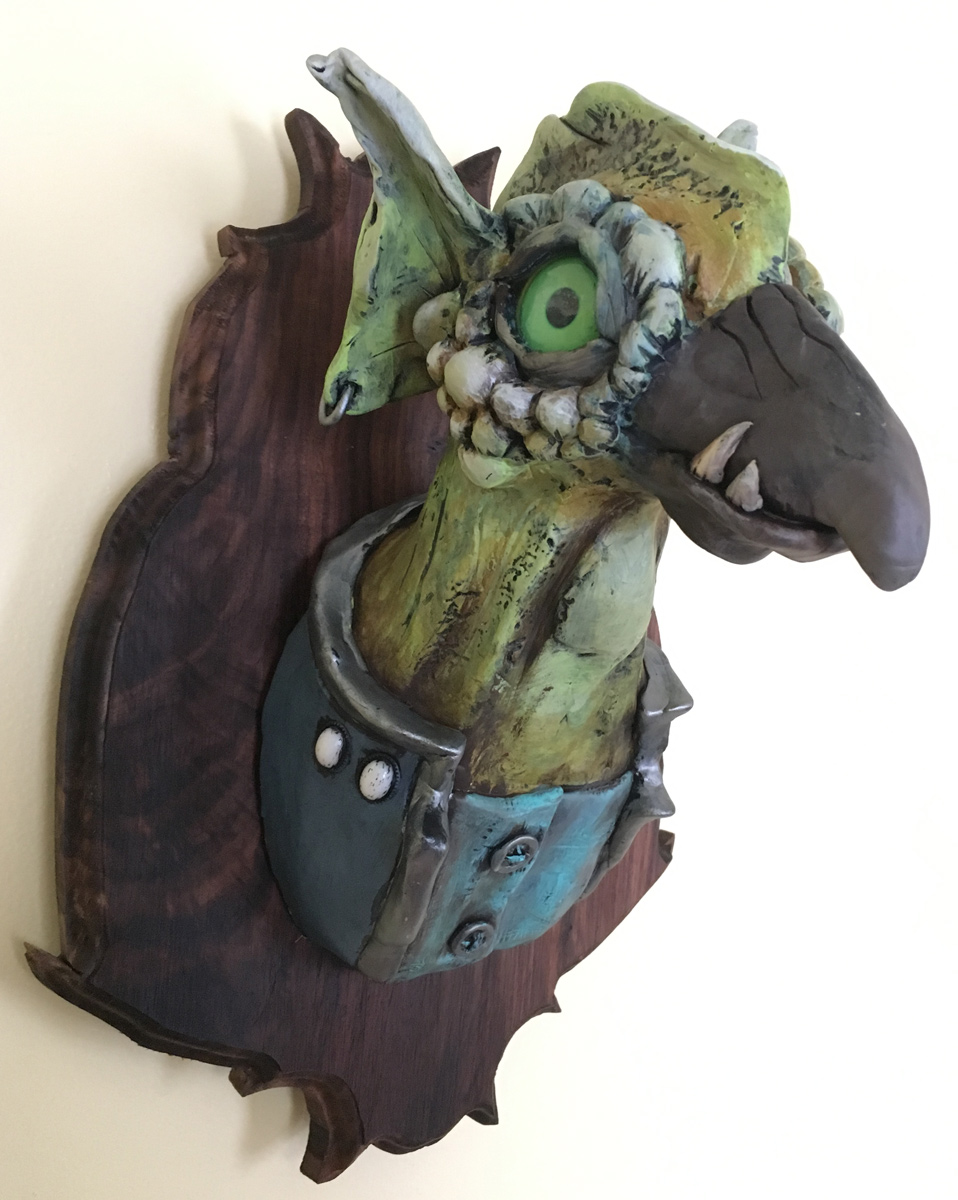 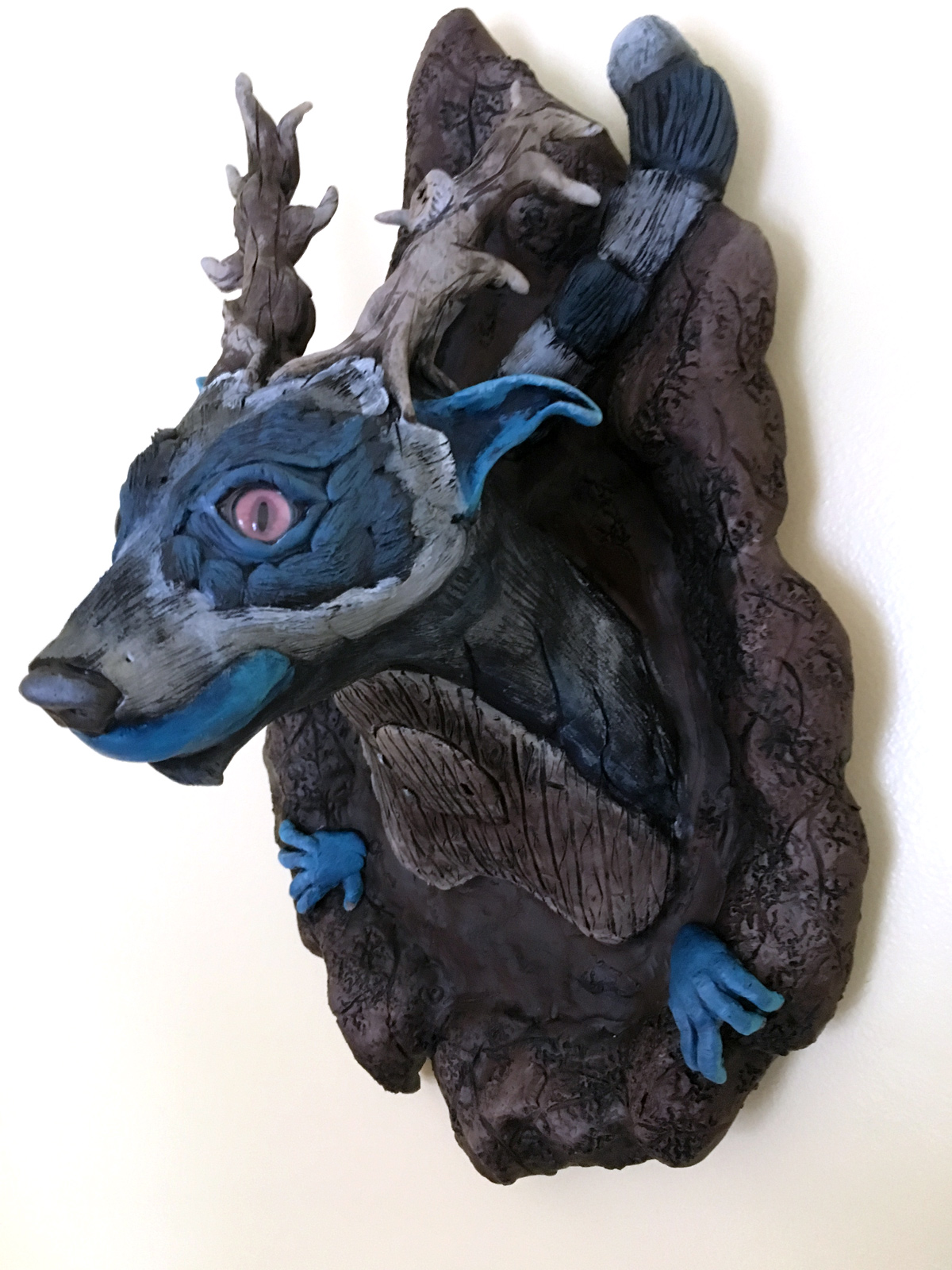 What Does The Future Hold

With this exciting news, I have been jumping further into building out Revilo as a campaign setting in itself. I am creating new species and societies for each of the regions; developing the various conflicts that make Revilo an exciting realm of possibilities for stories to unfold.

By the end of 2017 I plan to have enough content for a picture book on the species discovered to date. I am sure this will evolve as the year unfolds!

We are at PAX Unplugged. All orders will be shipped Dec. 6th Dismiss